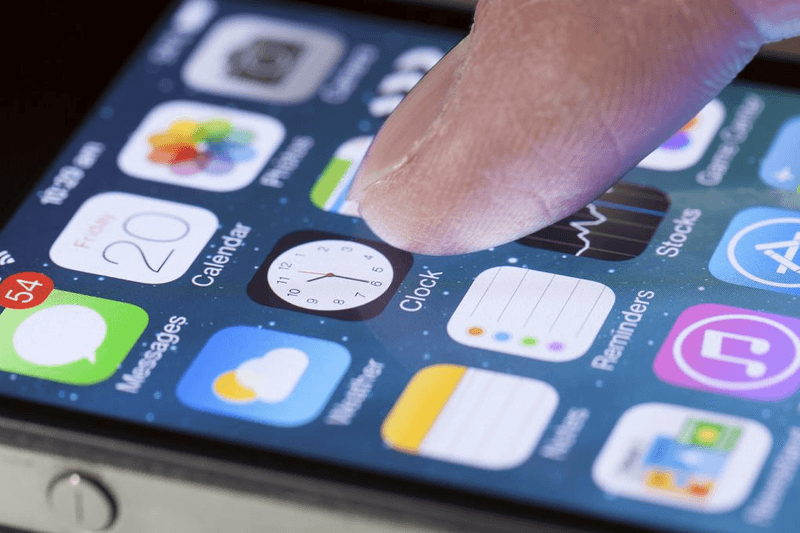 iOS 9.3 is a major update to the iOS 9 operating system, which includes several new features and improvements such as Night Shift mode that makes use of the iOS device’s clock and geolocation to automatically shift the colors in the display to warmer end of the spectrum to reduce exposure to bright blue light in the event, to make it easier on your eyes.

You can check out our What’s new in iOS 9.3 post for more details about the list of new features and improvements coming in iOS 9.3 or watch the video below

iOS 9.3 beta 2 is available immediately from the Apple Developer Center for developers, and should be available to public beta testers soon. You can also download the update via over-the-air using the new iOS 9.3 configuration profile.

As expected, iOS 9.3 includes a toggle for Night Shift mode in the Control Center. It comes with a new eye-shaped icon and is in between the icons for Timer and Calculator on the iPhone as seen in the screenshot below 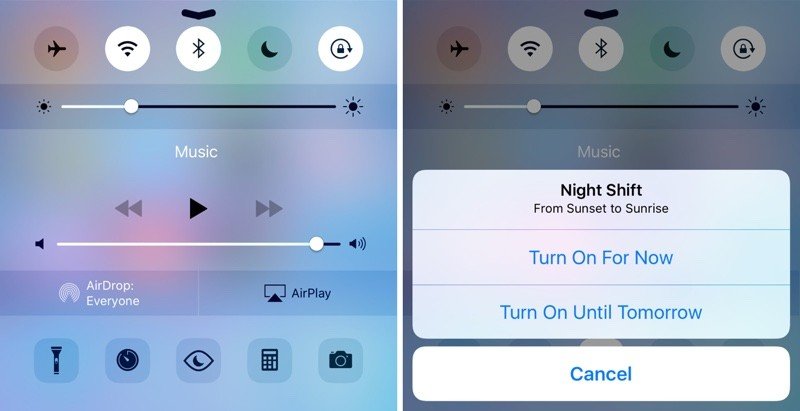 Do you need a custom, native iOS or Android mobile app? Prefer a cross-platform responsive web app? Require a secure backend? If you want it, Whitelotus Corporation can build it. Where others struggle, we thrive. We are always ready to radically refine your best ideas, create killer apps and win at mobile business? From ideation to app creation to market domination, you want the mobile application development services from Whitelotus Corporation. Need big ideas for your small screen? Our consultative approach will stretch you to explore creative solutions, then reign you in to meet business needs.